About Us
Ryan Lefebvre (CEO) 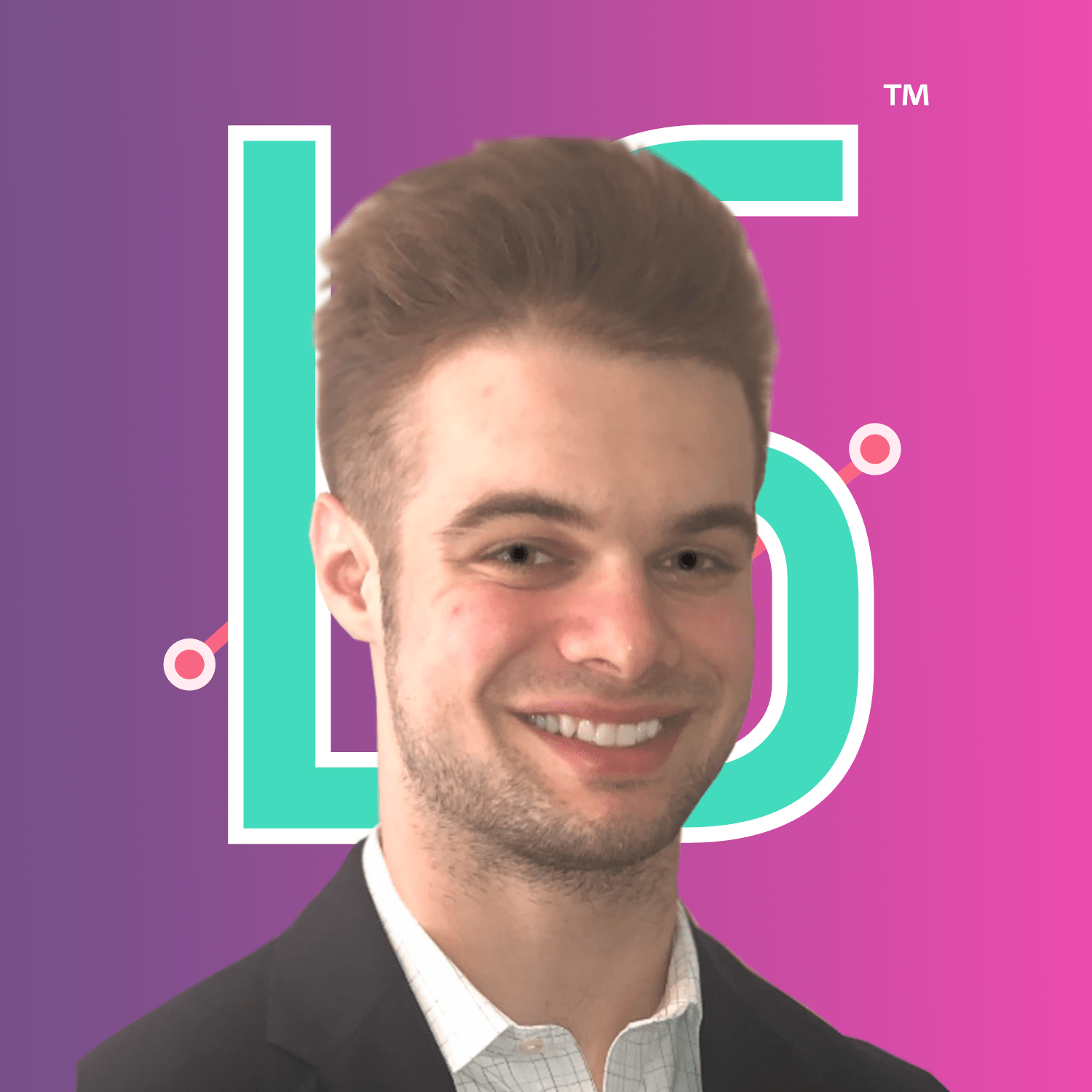 Ryan Lefebvre is the founder of LogSmarter™, a full stack software developer and someone who is obsessed with finding ways to get better every day. Ever since Ryan started lifting weights to get bigger and stronger for football and lacrosse, he has been passionate about developing simple ways that people can optimize their training and nutrition.

Ryan began development on LogSmarter™ by himself and released the alpha version of the software in August 2019. After a few reddit posts, over 650 alpha users signed up for LogSmarter™. Since then Ryan has assembled a diverse team with complementary skills and connections to help make his vision a reality.

When Ryan's not busy working on LogSmarter™, you can find him drinking unbelievable amounts of coffee, hiking with his friends, or lifting in his basement.
Brandon Roberts, PhD (CSO) 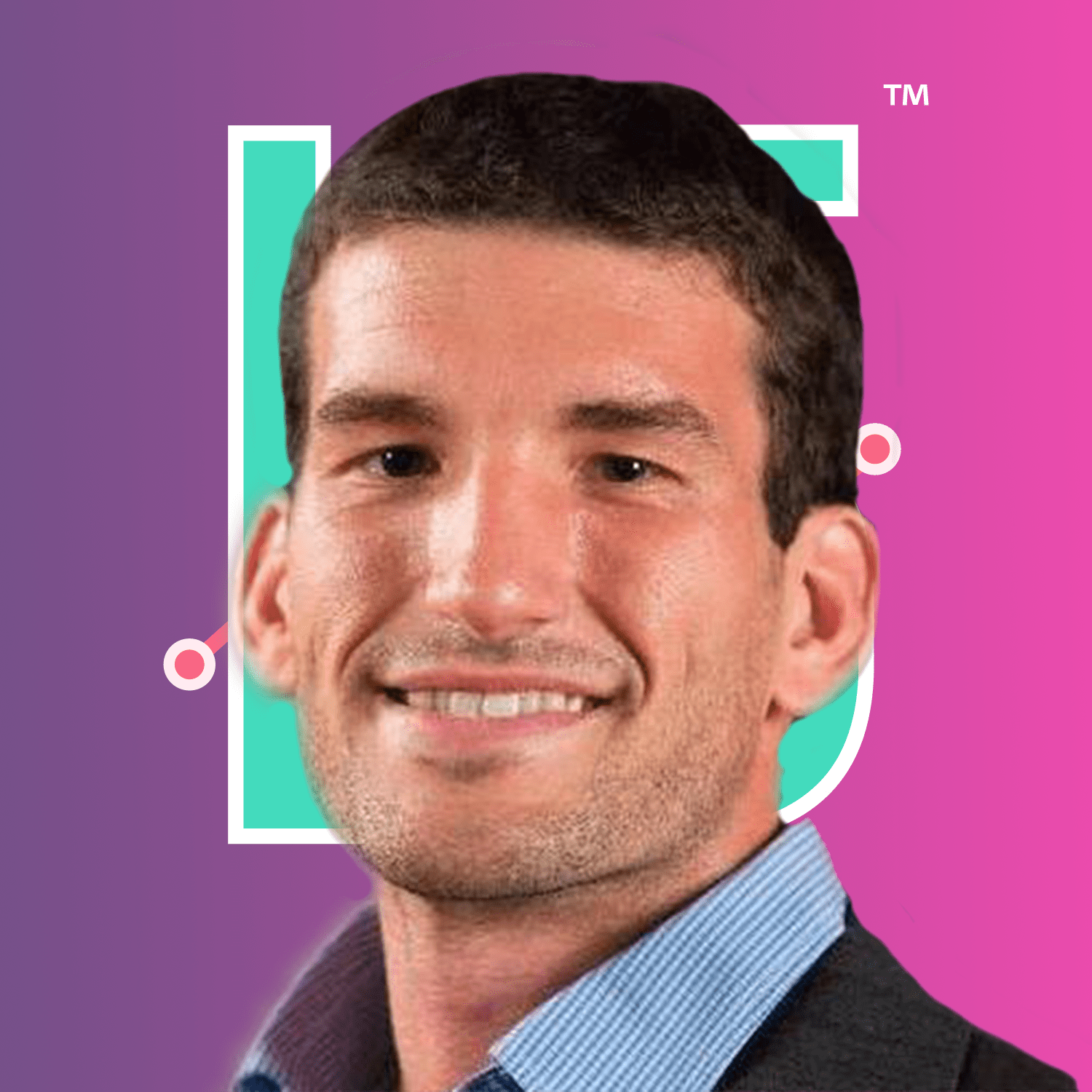 Brandon Roberts is a scientist, wordsmith, and natural bodybuilder. He completed a Ph.D. in muscle biology at the University of Florida then a postdoctoral fellowship in exercise medicine and sports nutrition at the University of Alabama at Birmingham. He is currently the CSO of LogSmarter™ and Tailored Coaching Method while also contributing to Weightology Research Review and Examine.com.
Bowen Bilodeau (CTO) 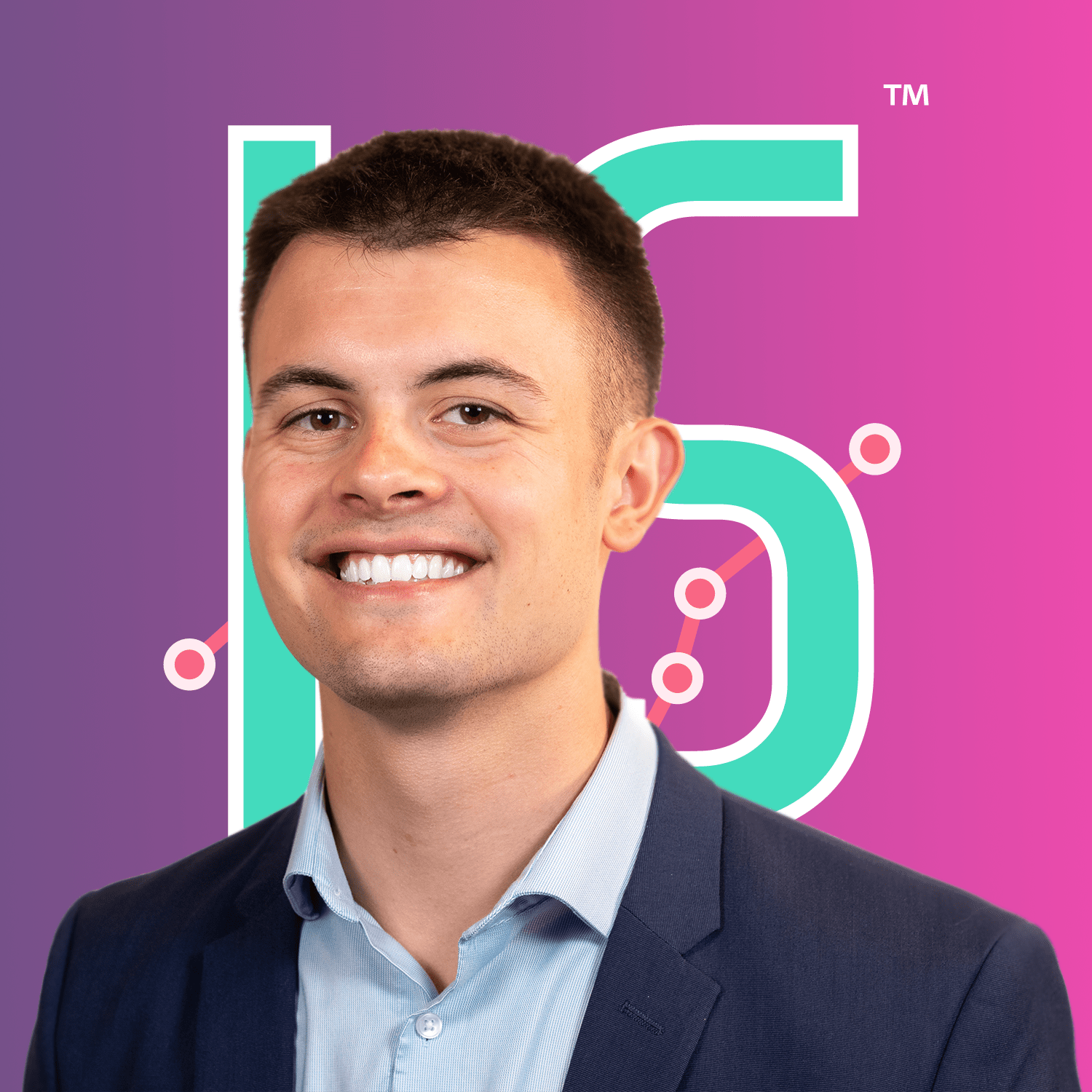 Bowen is a software developer at UNH and met Ryan during their college freshmen orientation. As an employee of the UNH-IOL’s IP consortium, he has a lot of experience with testing and developing software for higher layer networking technologies such as IPv6 and DHCPv6. Bowen has been an athlete his whole life. While he no longer competes, fitness and nutrition remain an integral part of his lifestyle.
Matthew Lefebvre (CQO) 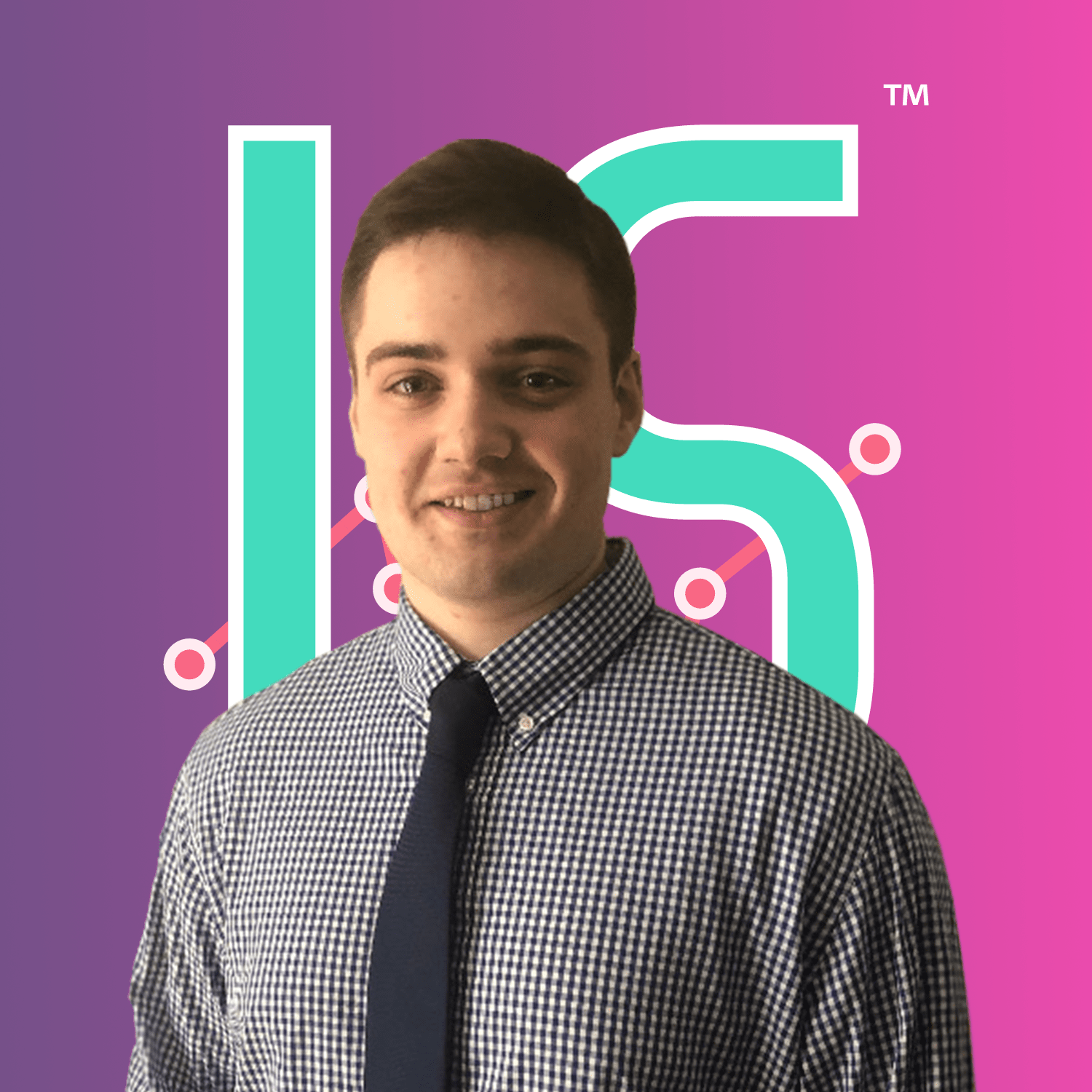 Matt is a computer science student studying at Wentworth Institute of Technology. He has been programming since high school and enjoys the challenge of solving complex problems by writing code. He played football in high school and has a background in weightlifting. Besides programming Matt enjoys working out, video games, and spending time with his dogs.